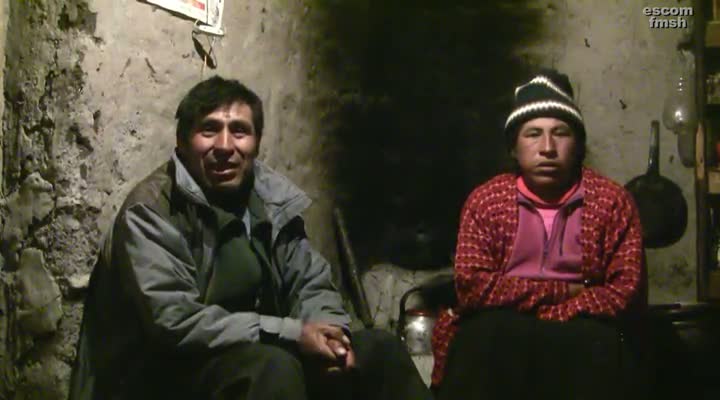 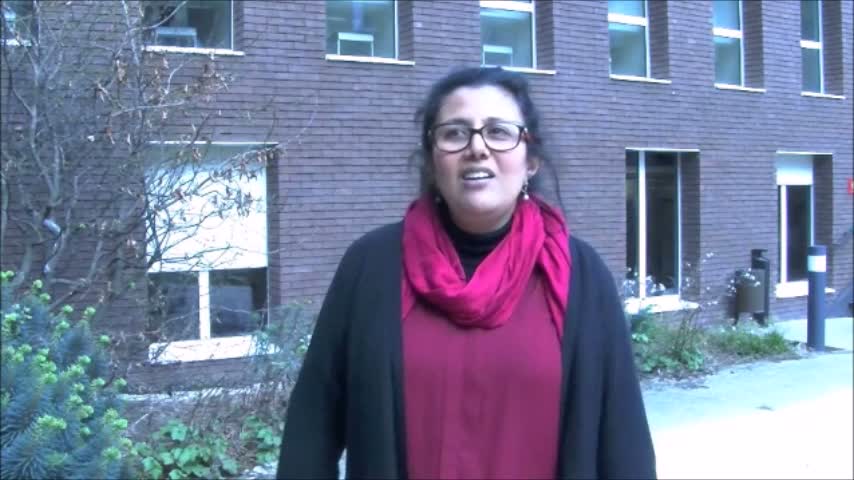 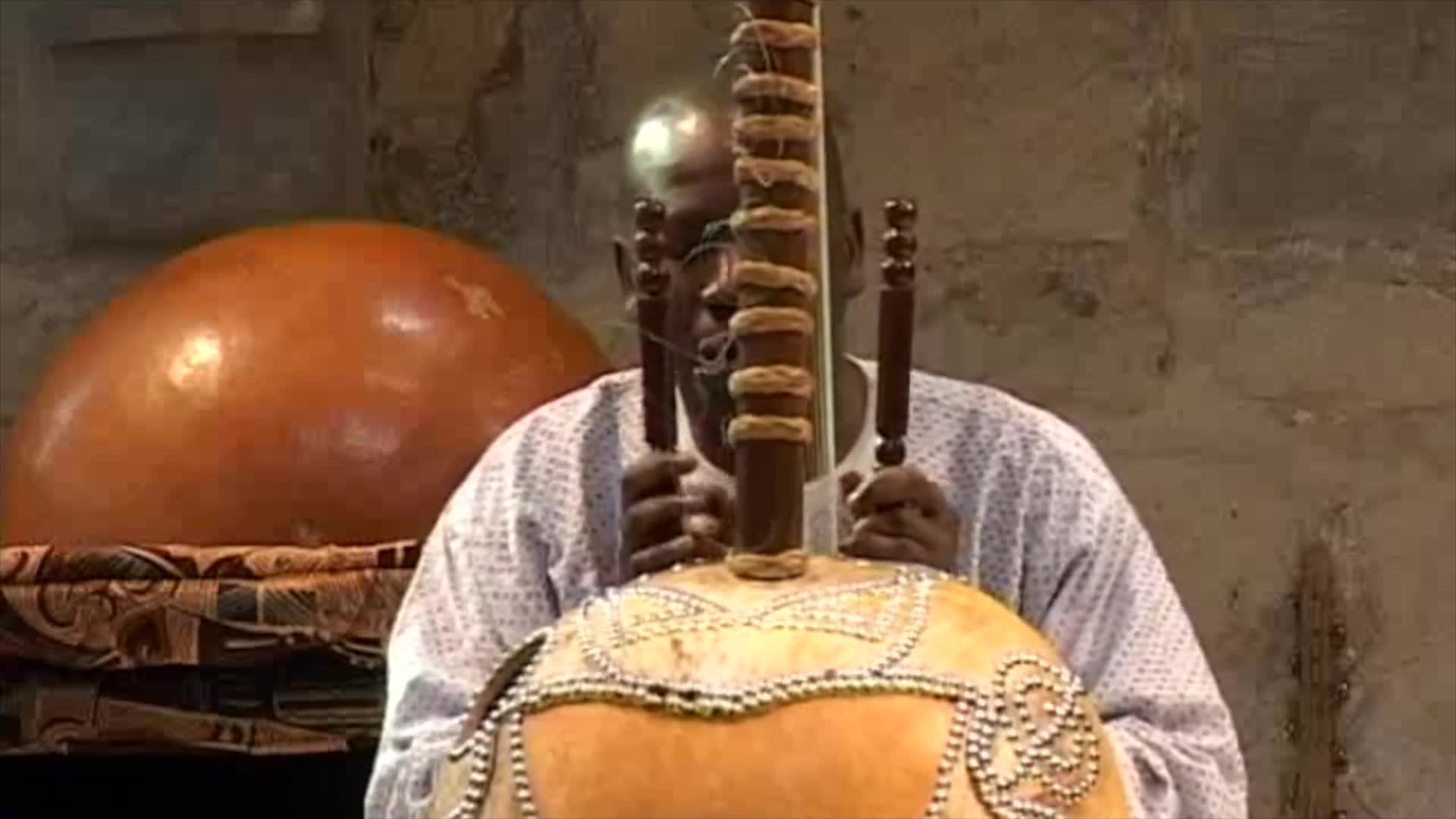 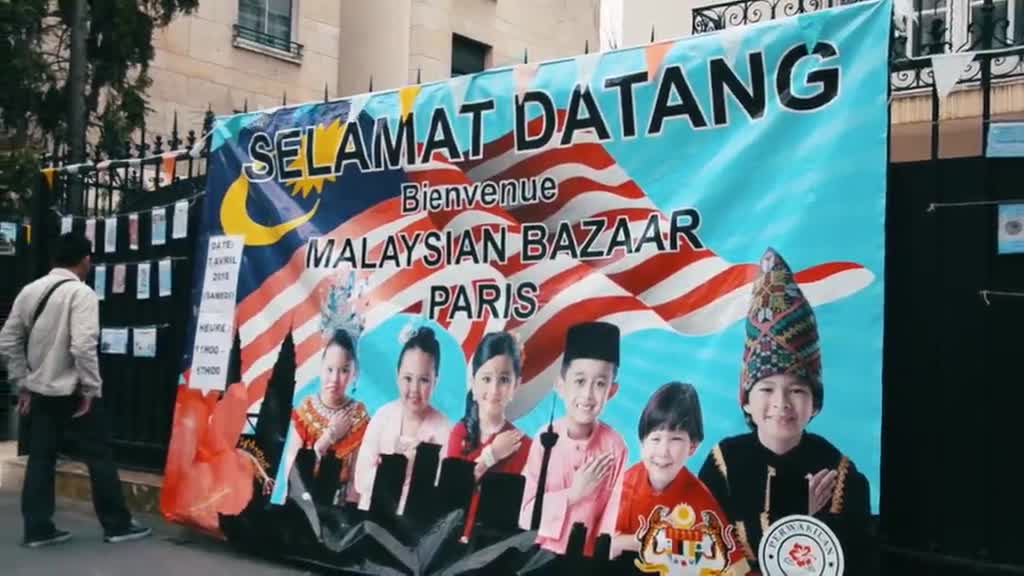 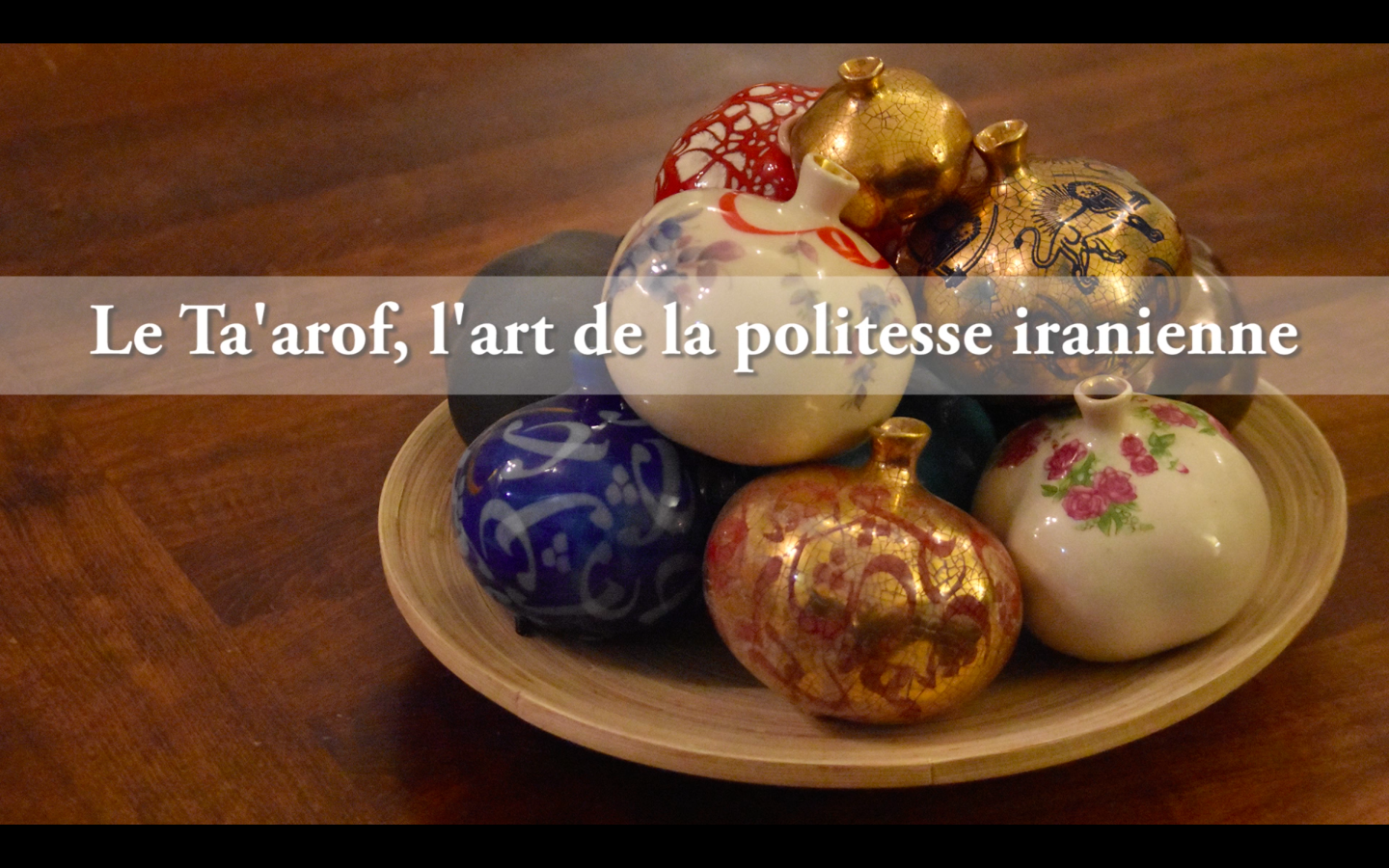 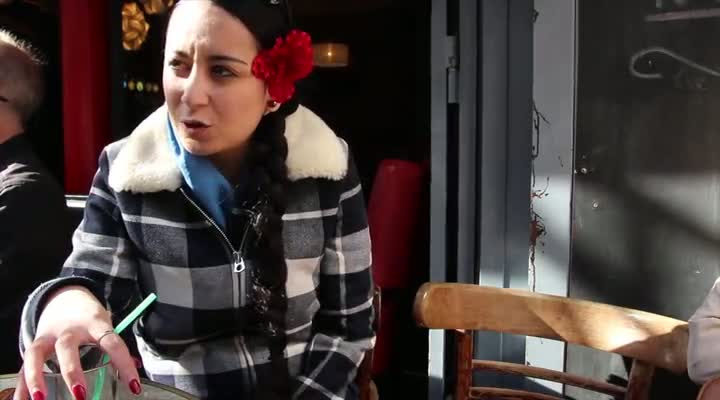 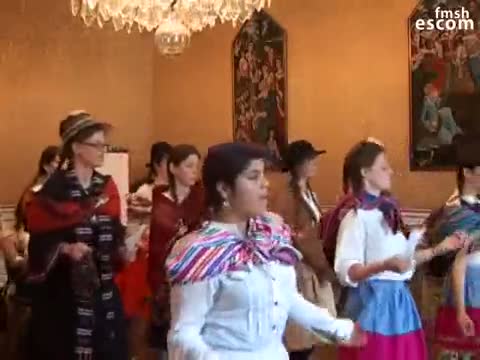 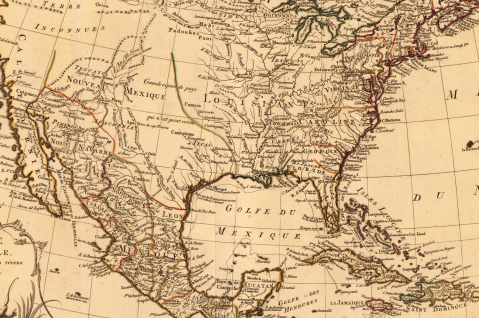 Collection
Favoris
24 vidéos
North American Studies in France and Europe: State of the Art and Future Prospects
In 1980, François Furet established the first visiting chair in North
American studies at the École des Hautes Études en Sciences Sociales in
partnership with the French-American Foundation. And in 1984, with the
election of Jean Heffer as permanent full professor, the Center for
North American Studies (CENA) came into being. Despite pioneering
efforts in some English departments and the creation of the first
university chair in North American history at the Sorbonne in 1967,
there was significant disparity between the importance of the USA in the
contemporary world and the weakness of North American studies in
France. Over the last thirty years and under the supervision of Jean
Heffer and François Weil, the CENA has become one of the leading
institutions for North American scholarship in France and Europe. Its
pr 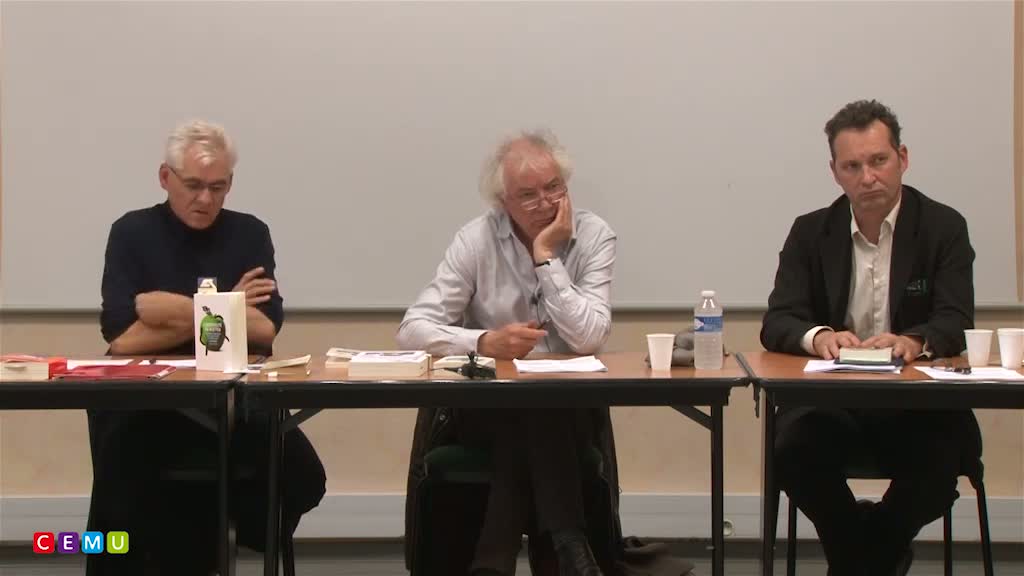 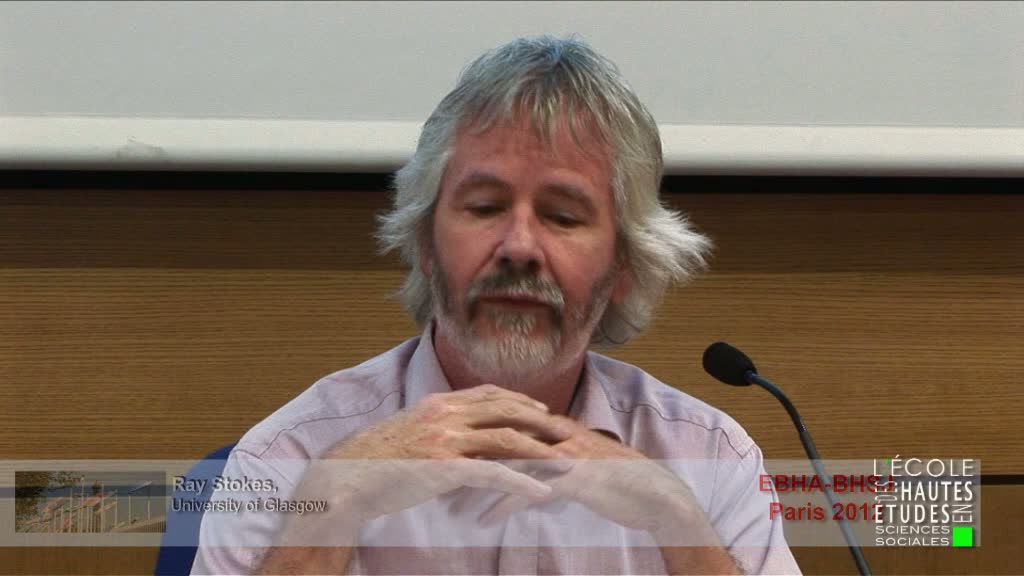