Seda Altuğ is a historian of the Modern Middle East at the Atatürk Institute for Modern Turkish History, Boğaziçi University. She received her PhD from UtrechtUniversity, Netherlands. Her dissertation is entitled Sectarianism in the Syrian Jazira:Community, Land and Violence in the Memories of World War I and the French Mandate (1915–1939). Her research interests are state-society relations in French-Syria, sectarianism, land question, empire, border and memory. Her recent work concerns land, property regimes and citizenship practices in the late Ottoman East and Syria under the French mandate. 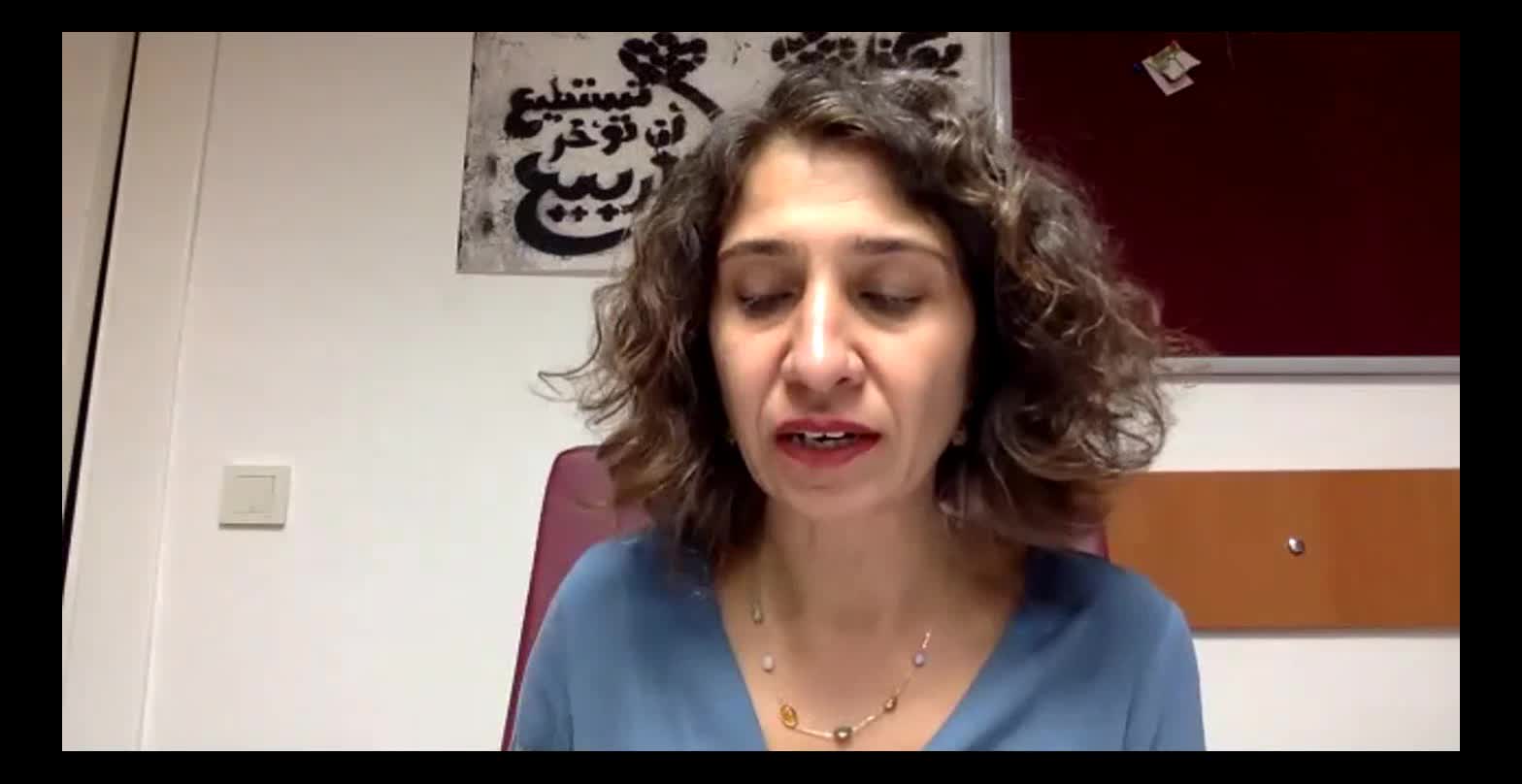