Dimitrios Triantaphyllou is Professor of International Relations and Director of the Center for International and European Studies (CIES) at Kadir Has University in Istanbul. He holds a BA in Political Science and History from the University of California, Berkeley and an MA and PhD in International Relations from the Fletcher School of Law and Diplomacy, Tufts University. He has previously served in various capacities in a number of research and academic institutions such as the Hellenic Foundation for European and Foreign Policy (ELIAMEP), Athens; the EU Institute for Security Studies, Paris; the Hellenic Observatory at the London School of Economics; the University of the Aegean, Rhodes; and the International Center for Black Sea Studies (ICBSS). Athens. He also served as an advisor at the Hellenic Ministry for Foreign Affairs. He is Associate Editor of Southeast European and Black Sea Studies (SSCI indexed); a member of the Greek-Turkish Forum; co-convener of the Commission on the Black Sea; a member of the Advisory Boards of the Black Sea Trust for Regional Cooperation, the International Institute for Peace, Vienna; the Black Sea NGO Forum, and the Corporate Social Responsibility Association of Turkey. His more recent applied and research interests include Greek-Turkish Relations, Black Sea Security and Politics; and EU foreign and neighbourhood policies. He is also actively engaged in a number of non-formal education initiatives promoting civic engagement and youth empowerment. 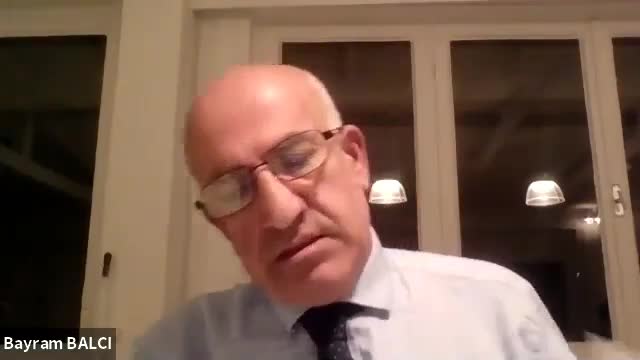 The relations between Greece and Turkey find themselves in a state of increased tensions for most of 2020 with no end in sight regarding their alleviation. The two nations sharing a common geography,