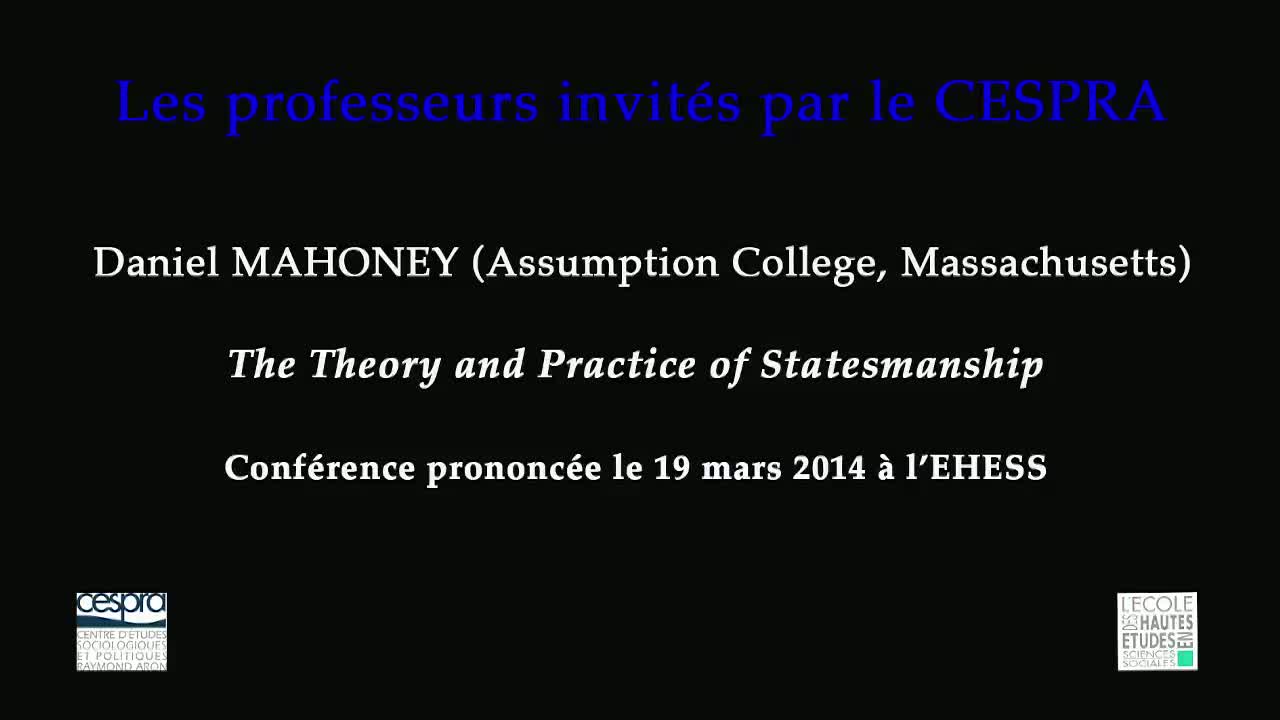 The following lectures are part of a larger intellectual project exploring the notion of statesmanship.

They make clear that the statesman is much more than the charismatic leader, and the diametric opposite of the demagogue and ideological tyrant. Nor can the mixture of magnanimity and moderation that characterizes true political greatness be reduced to the category of "power" as some generalized motive of political life. The statesman is the peak of free political life and embodies the practical wisdom and moderation that give strength and dignity to the political art of "ruling and being ruled in turn."

The first lecture explores "The Theory and Practice of Statesmanship" with the help of Aristotle, Plutarch, Robert Faulkner, and Isaiah Berlin. The relevance of classical political science to an understanding of modern politics is particularly emphasized as is the notion of political judgment. And de Gaulle's presentation of the "man of character" is shown to be a modification of classical magnanimity that is compatible with democratic justice and a Christian concern for common humanity.

The second lecture compares and contrasts Washington and Napoleon and Churchill and de Gaulle. The question of the relationship between personal character and political culture is explored at some length. Special attention is paid to a recent book 'relativizing' the differences between Washington and Napoleon (both are reduced to raw ambition) as well as to the portraits of Napoleon put forward by de Gaulle and Francois Furet. It is suggested that greatness becomes false greatness when it is shorn of any element moderation and self-restraint.

The third lecture highlights Churchill and De Gaulle as two perspicacious and still relevant students of the "modern crisis."  Both understood that civilization was being challenged not only by totalitarianism but by "mass effects in modern life." The lectures also explore the way the two greatest statesmen of the twentieth century finally evaluated each other. The last hour of the third session ended with a lively discussion in French and English on various themes raised in the course of the seminar. 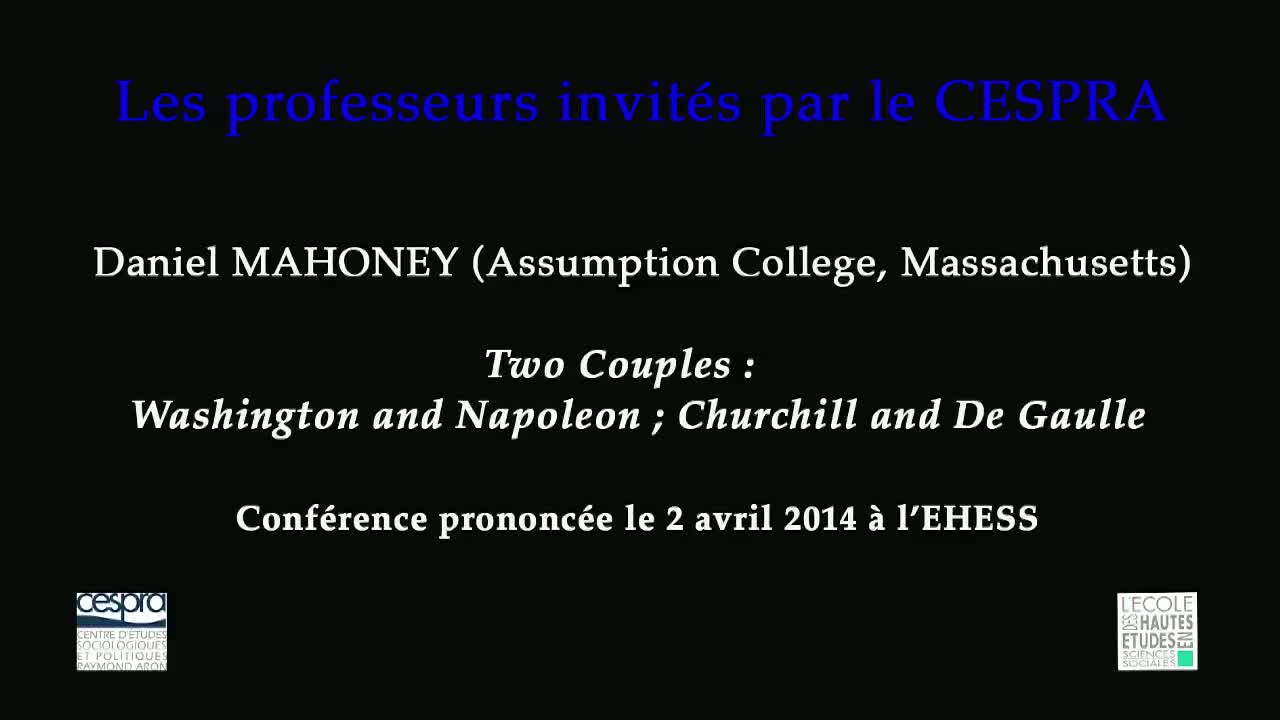 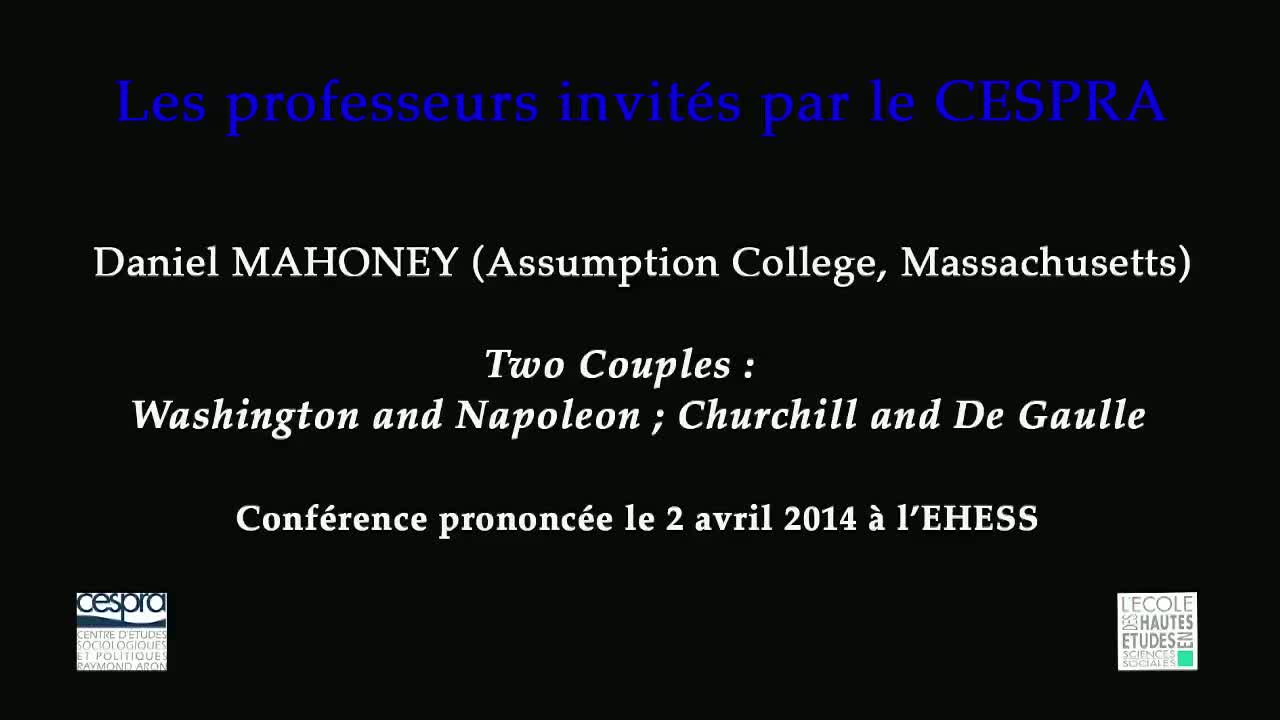 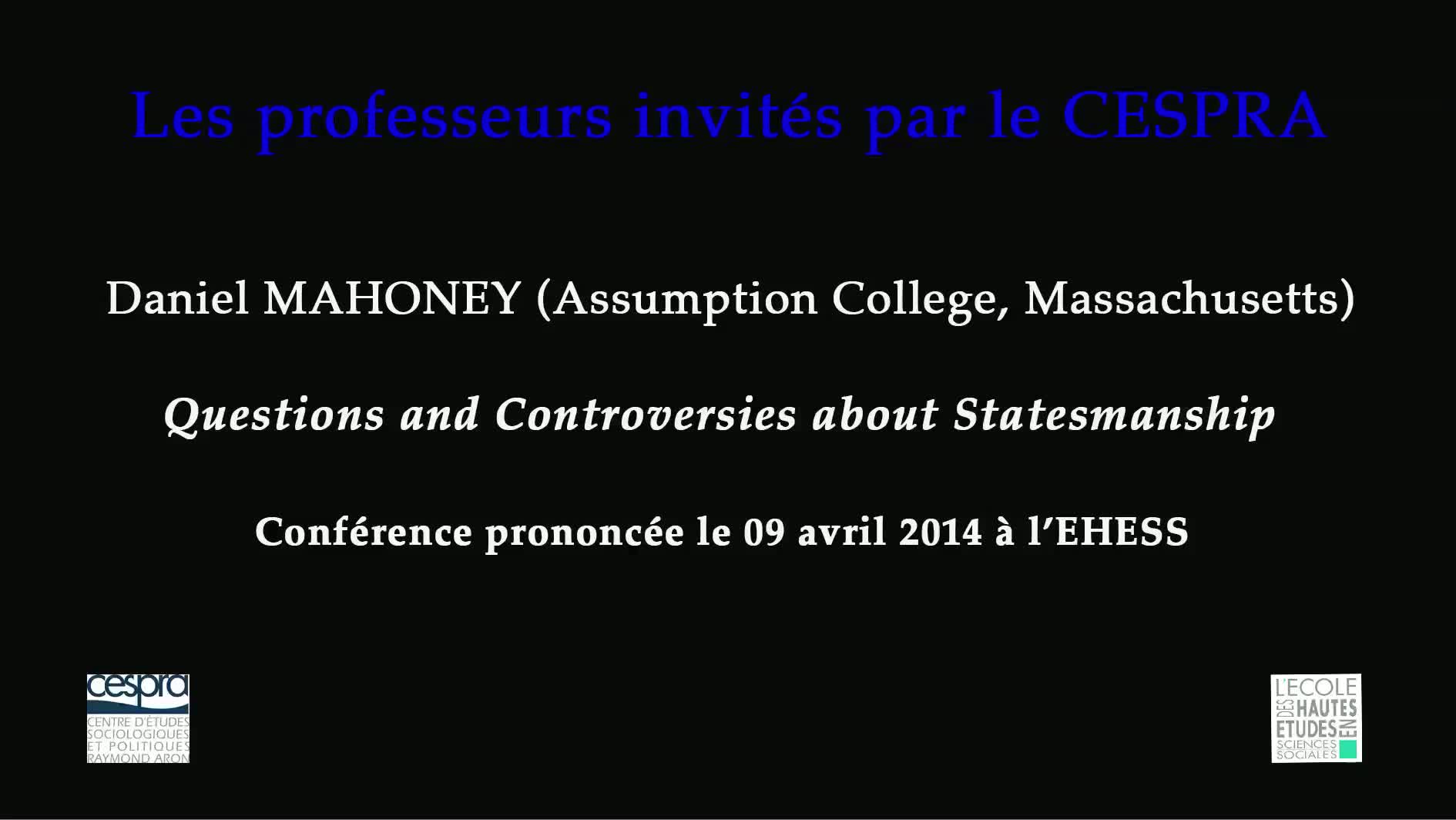