"The astronomical information network" Françoise Genova has spent most of her carrier at the French National Centre for Scientific Research (CNRS). Her first research topic was the ‘auroral’ radio-emission of planets, at Paris Observatory. From 1990 to 1993, she has been in charge of the French space astronomy experiments at the French space agency CNES. She then joined Strasbourg astronomical Observatory, and became the director of Strasbourg astronomical data centre (CDS) en 1995. CDS, created in 1972, provides the international astronomical community with widely used, value-added reference services. She managed the data centre transition to the Internet era, and has been one of the pioneers of the so-called international astronomical Virtual Observatory (VO), which aims at providing seamless access to the wealth of on-line astronomical resources. She has participated in several projects funded by the European Commission to set up the European Virtual Observatory, Euro-VO, which is the European implementation of this idea. In particular, she has been the co-ordinator of the ‘Euro-VO Data Centre Alliance’, a Coordination Action of the 6th Framework Programme, and she co-ordinates the project funded by the 7th Framework Programme to lead the transition to an operational phase, ‘Euro-VO Astronomical Infrastructure for Data Access’. She is also the chair of the French VO Scientific Council, and an active participant in the International Virtual Observatory Alliance, an alliance of all VO projects around the world which co-ordinates in particular the definition of interoperability standards.
032526237
Disciplines liées à ses interventions
Mots-clés 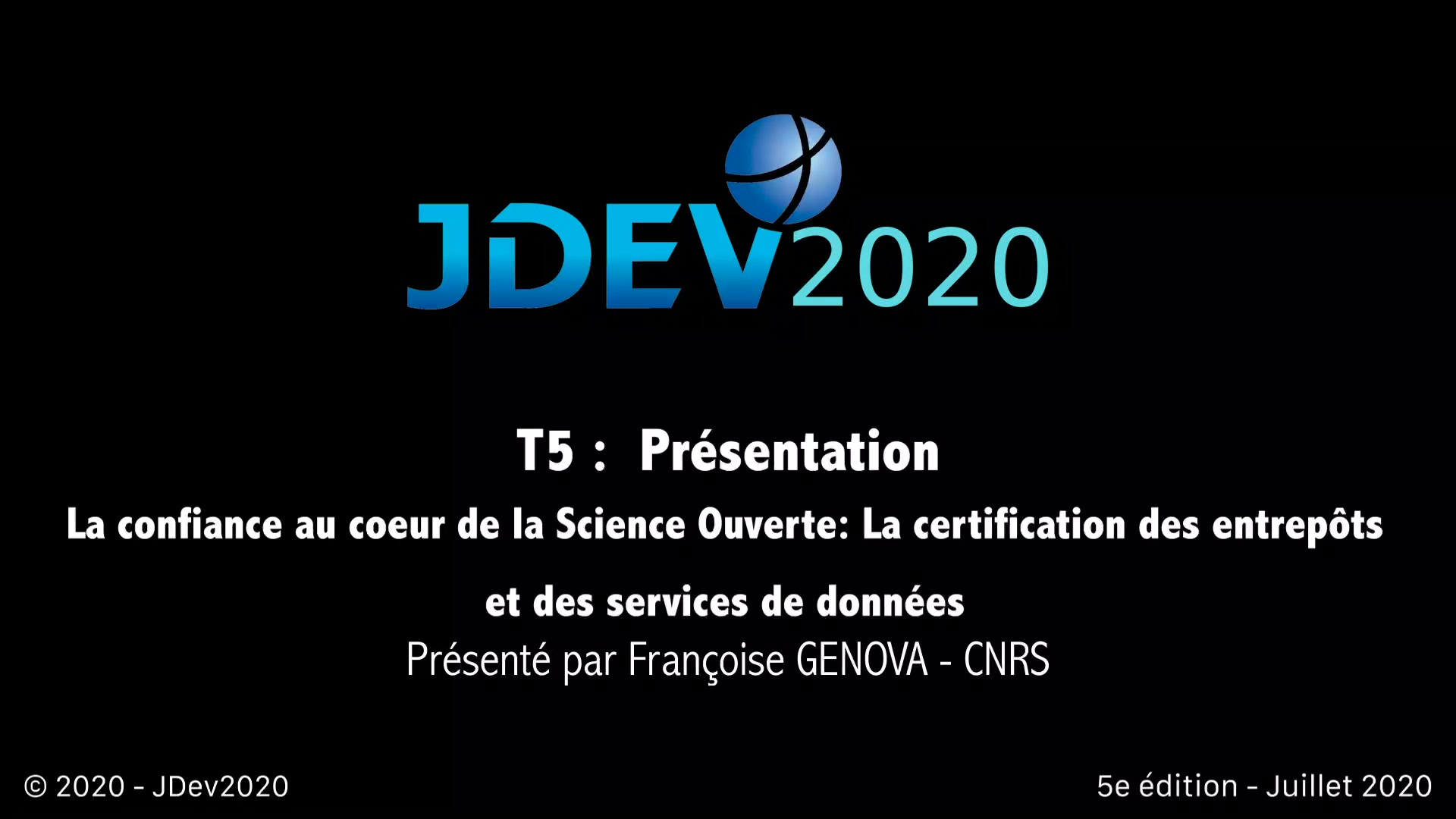 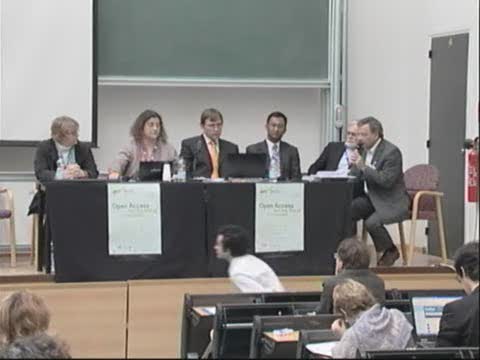 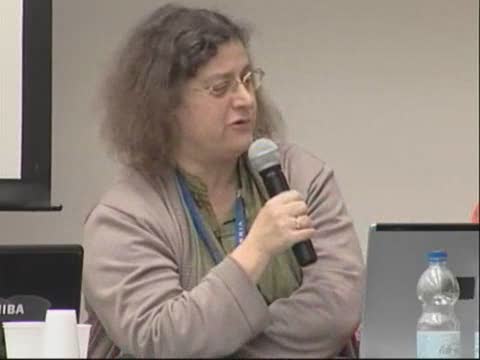