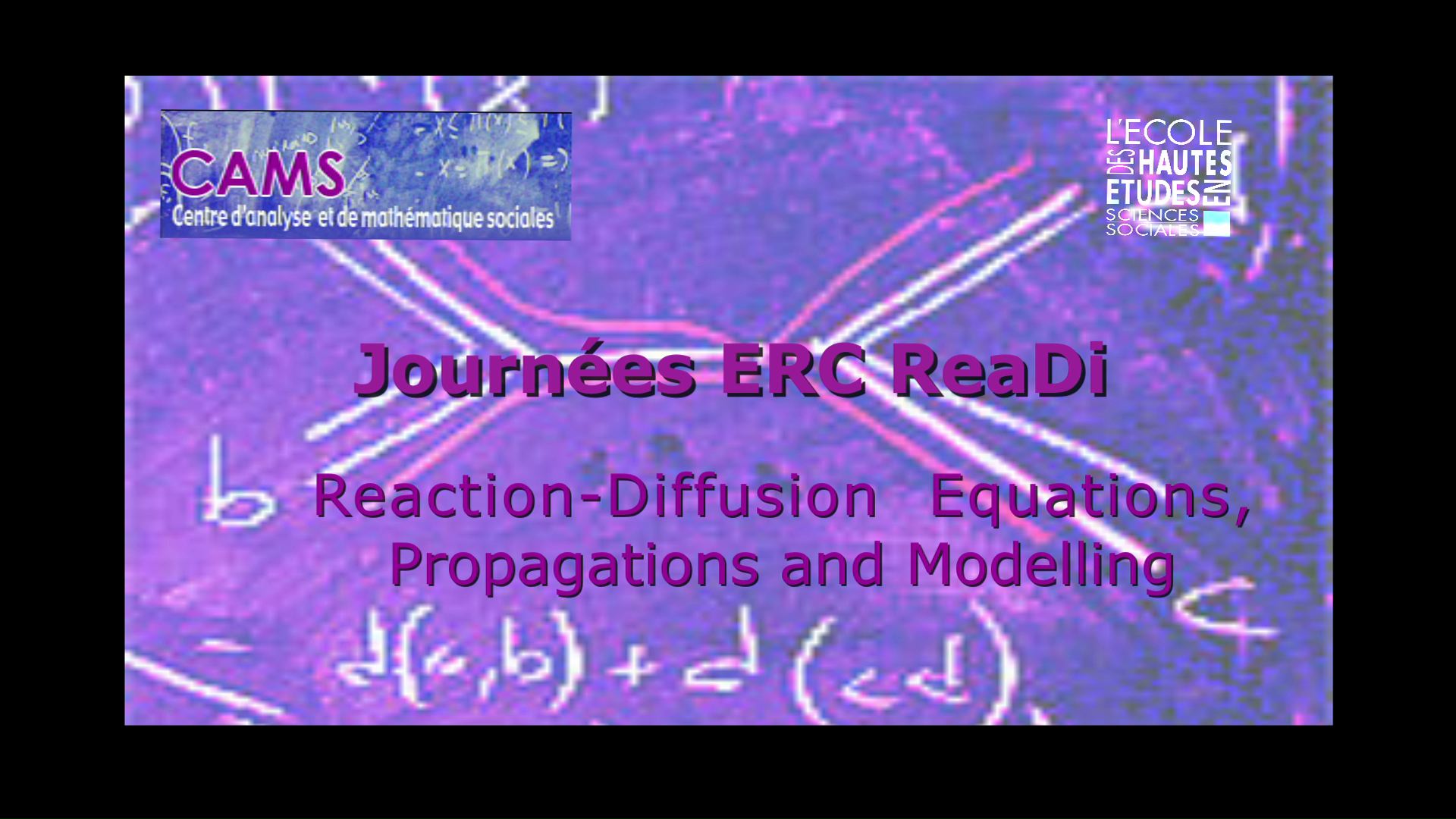 I will present models recently introduced for the modeling of social dynamics in urban context: social segregation, diffusion of criminality. In both cases, individual decisions (such as, respectively, to buy an appartment at a particular location, to commit a crime), may strongly depend on the behaviour/decisions of others.  Based on social theories and empirical data, we consider family of models in which  agents behaviour is coupled to a spatio-temporal field (representing, e.g.,  the attractiveness of the appartments, the local expected payoff of a theft or local propensity to commit a crime), which depends itself on the agents behaviours/choices (the social composition of the neighborhood, the local criminality level). We instantiate these models as either agent-based systems or a set of partial diffusion equations. The goal is to explain collective patterns. I will present results for specific cases, a model of the housing market in Paris, and/or a model for the formation of criminal hotspots.
References :
Laetitia Gauvin, Annick Vignes and Jean-Pierre Nadal Modeling urban housing market dynamics: can the socio-spatial segregation preserve some social diversity? Journal of Economic Dynamics and Control (JEDC), Volume 37, Issue 7, July 2013, Pages 1300-1321.
Henri Berestycki and Jean-Pierre Nadal "Self-Organized Critical Hot Spots of Criminal Activity" European Journal of Applied Mathematics, Volume 21, Special Double Issue 4-5, Oct 2010, pp 371-399.