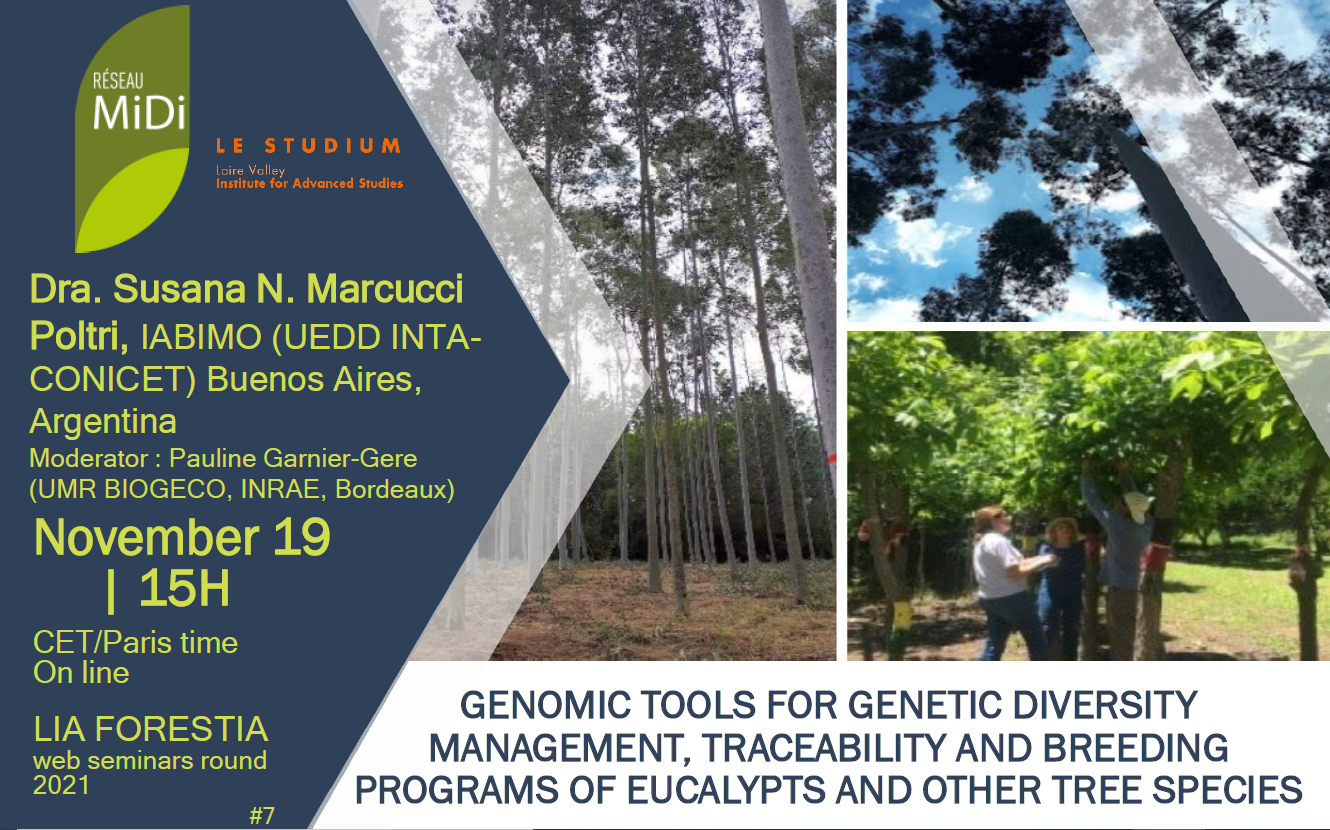 Collection
Favoris
6 vidéos
LIA FORESTIA web seminars round
The
International Associated Laboratory FORESTIA starts in 2021 a new round
of short seminars aimed at stimulating the scientific comunication
among its members, as well as between them and other international
laboratories. These seminars are a new opportunity for the FORESTIA
scientists to present and discuss their objectives, research work and
results on adaptation of forest ecosystems to global changes. MiDi
is a interdisciplinary Research Thematic Network, focused on
biodiversity and habitats and funded by the Centre-Val de Loire Region.
The network aims to promote studies in multiple fields of BioGeoSciences
and Human and Social Sciences in relation to global changes.This conference is organised in partnership with the Le Studium (Institute for Advanced Studies).
&nbsp; 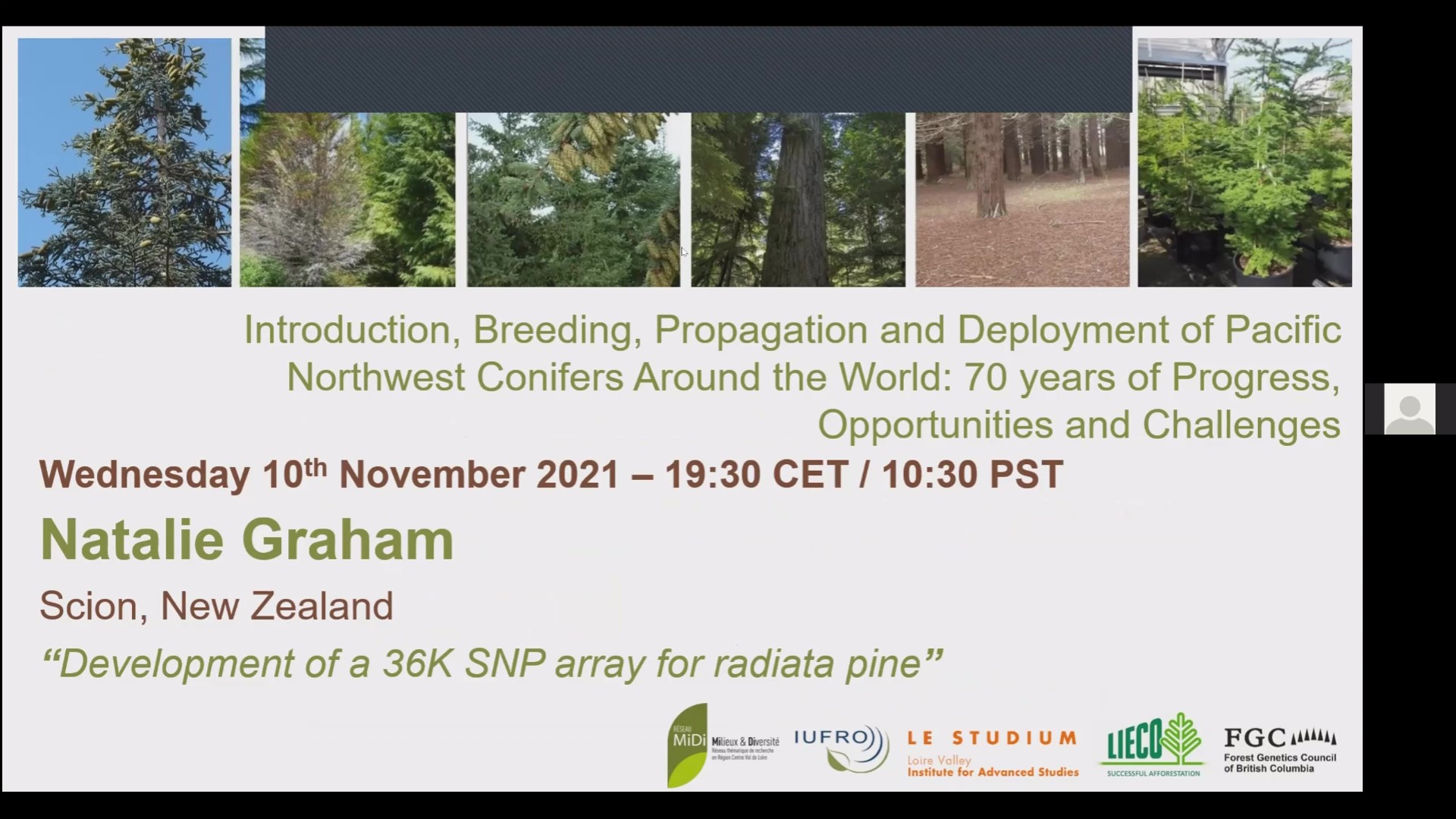 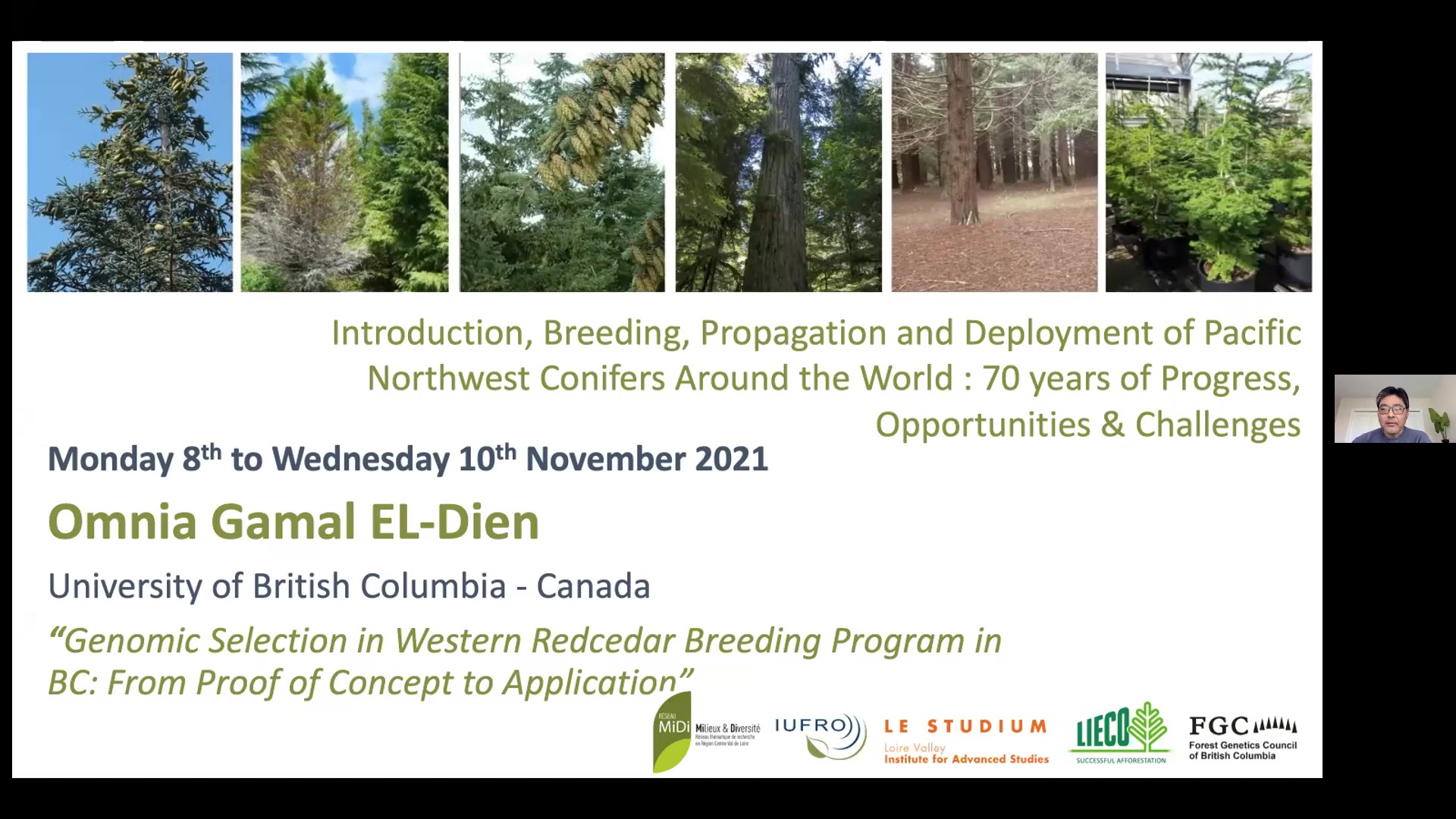 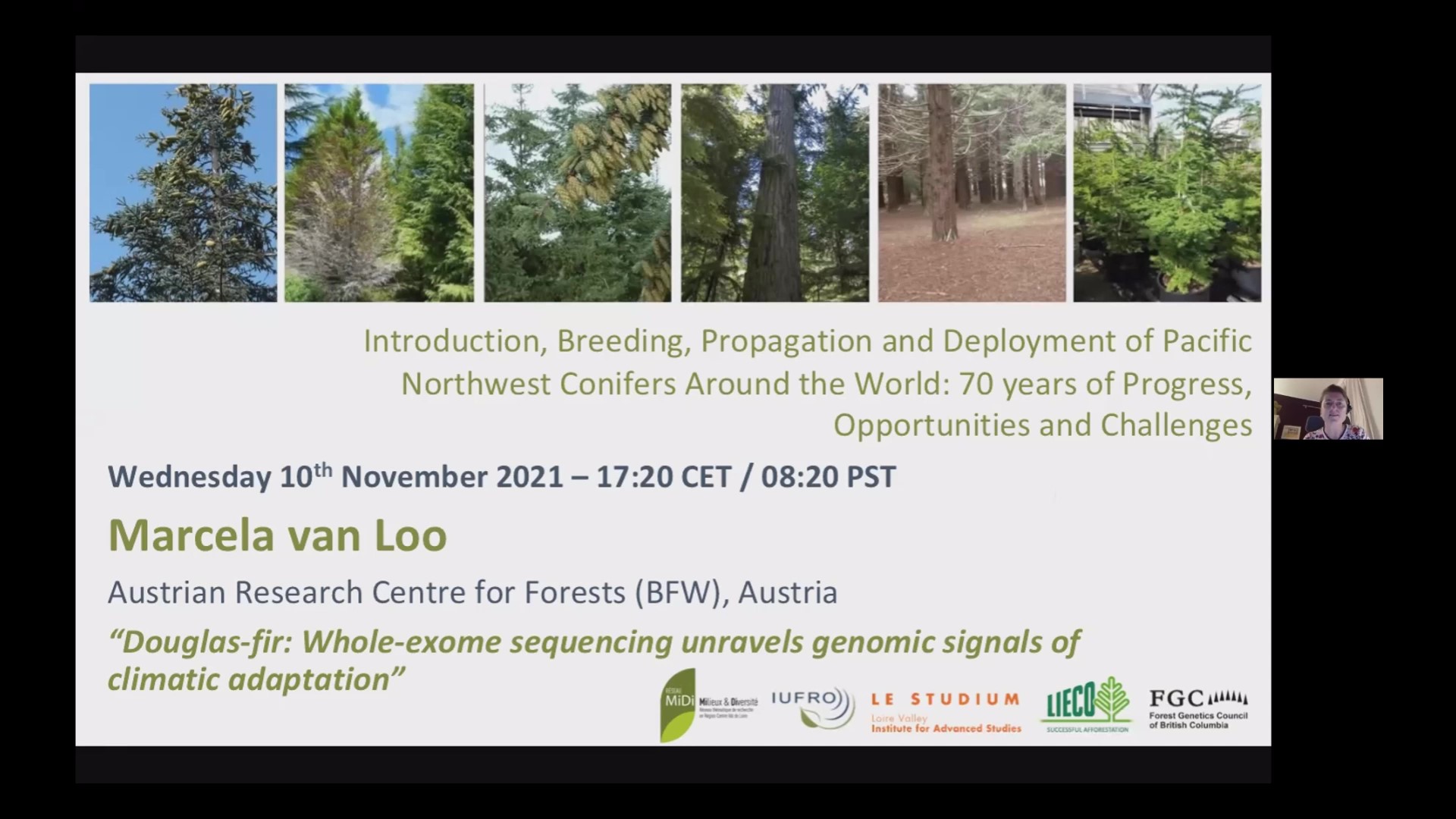 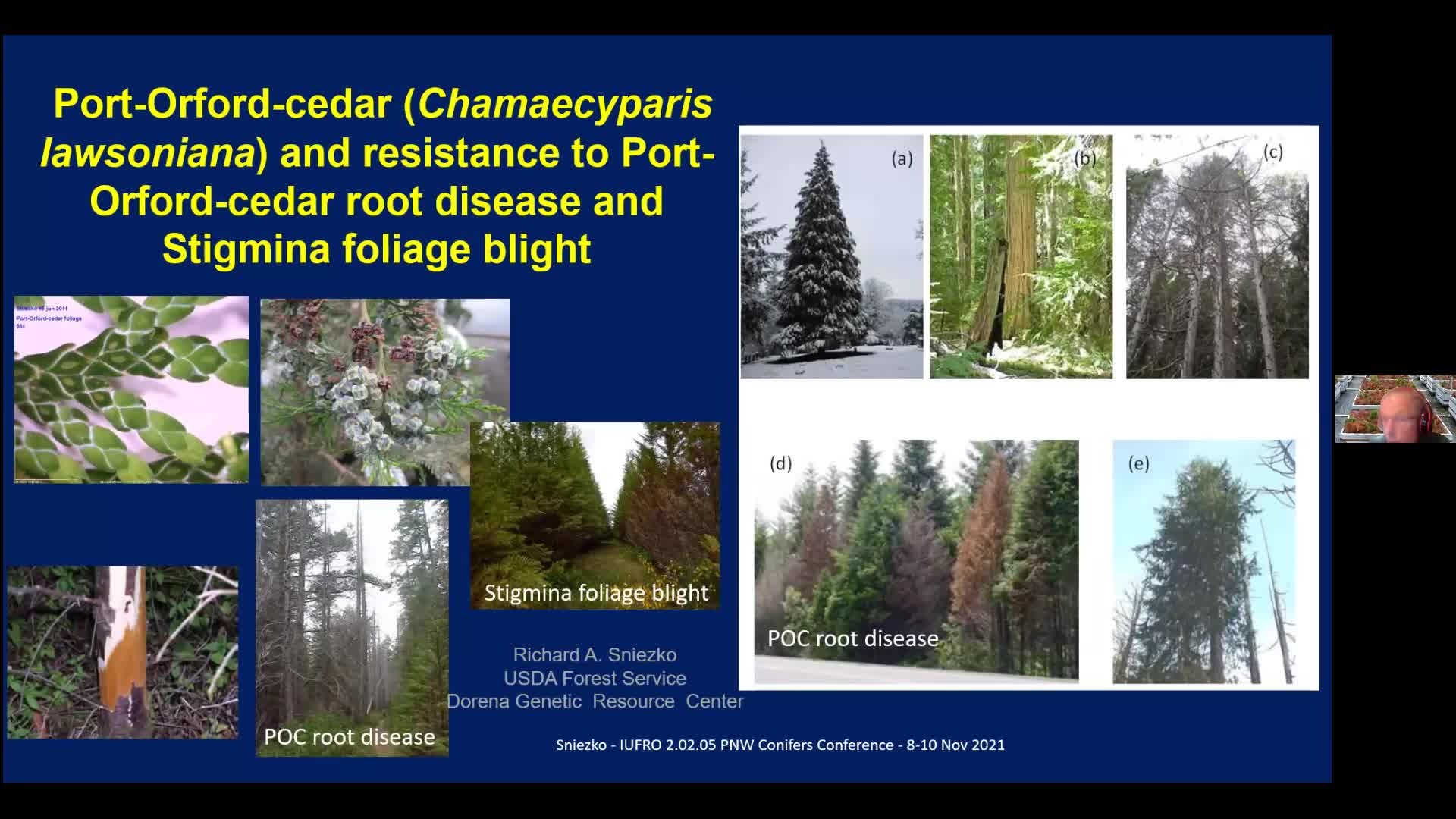 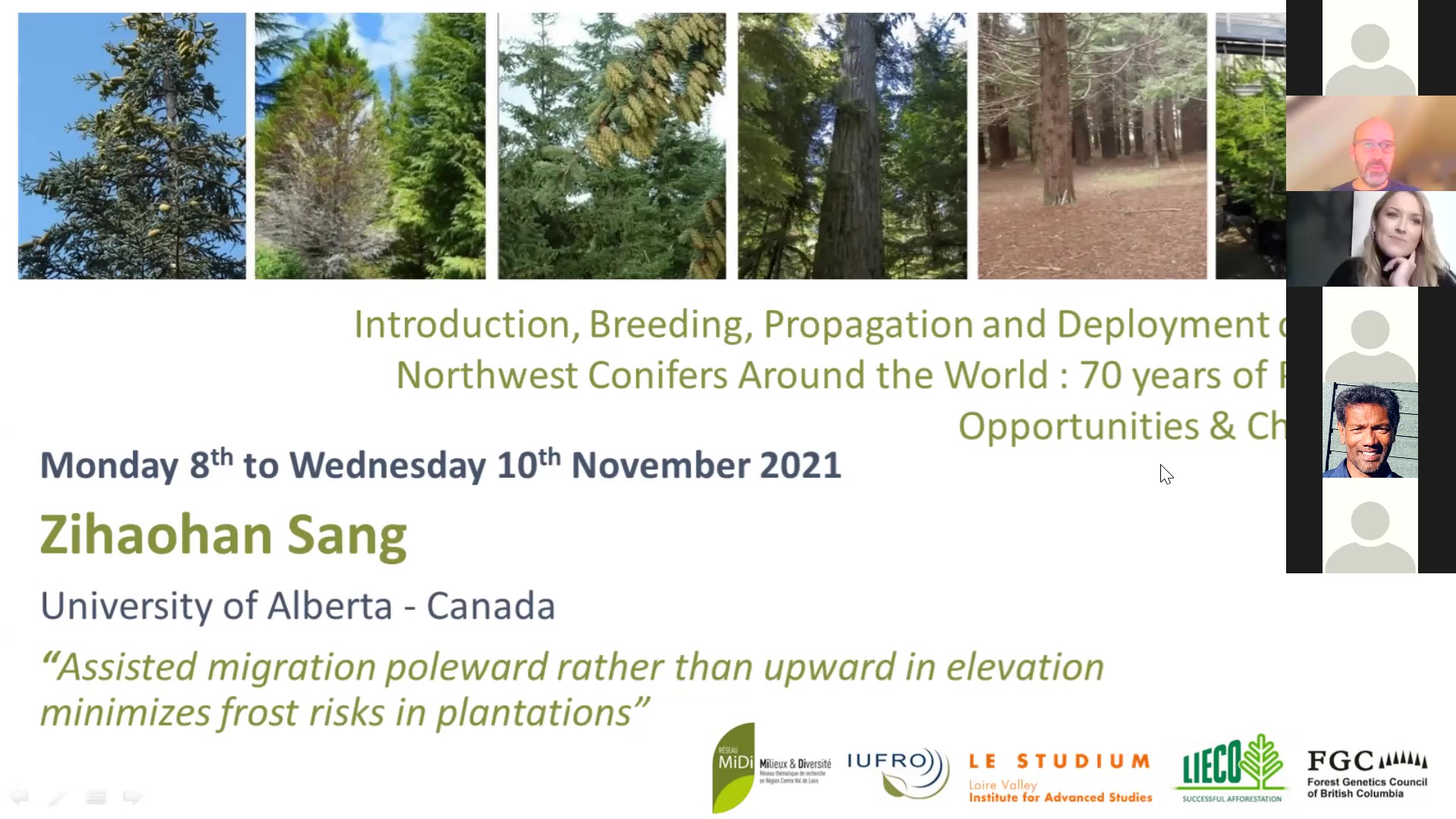 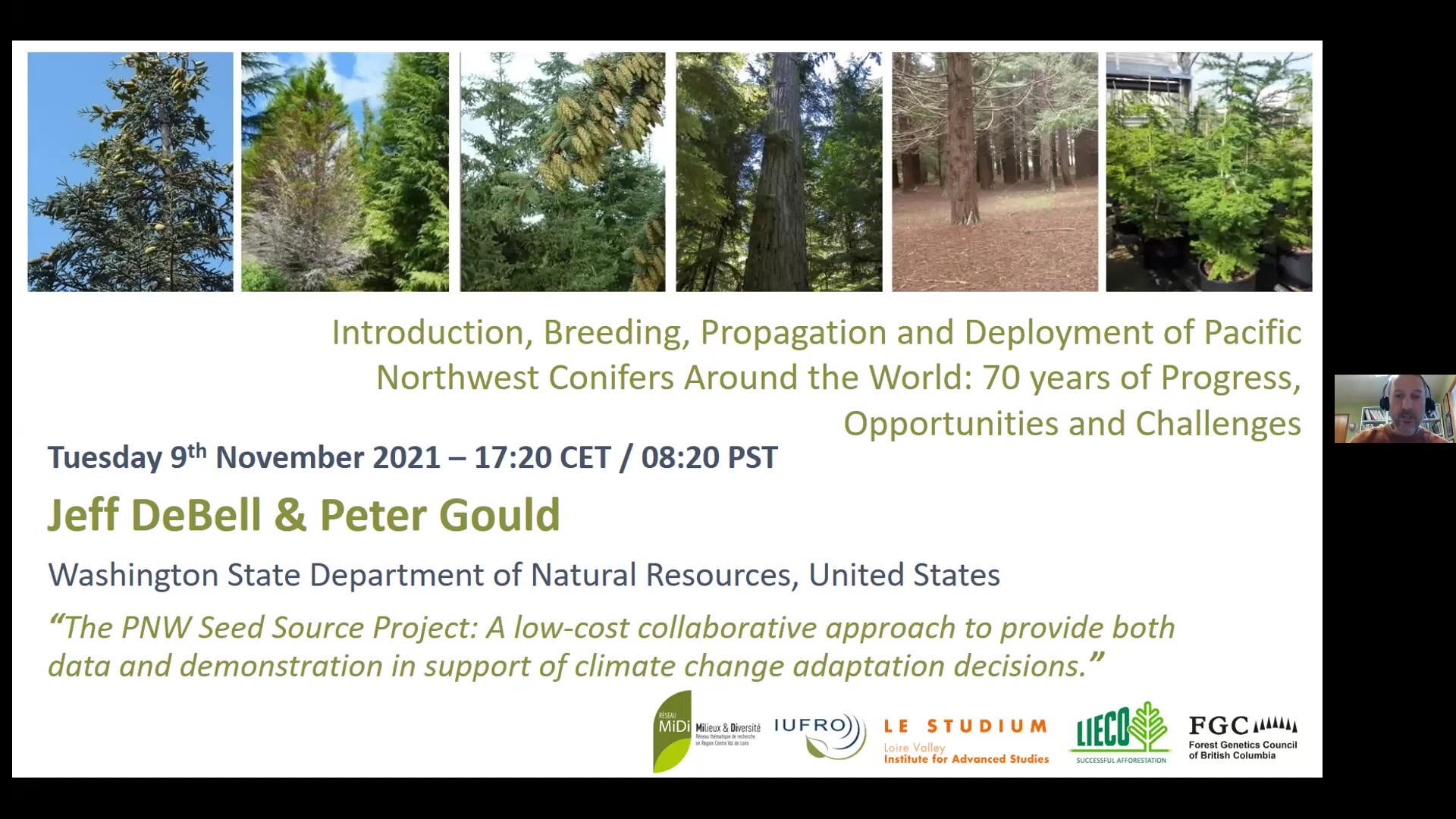 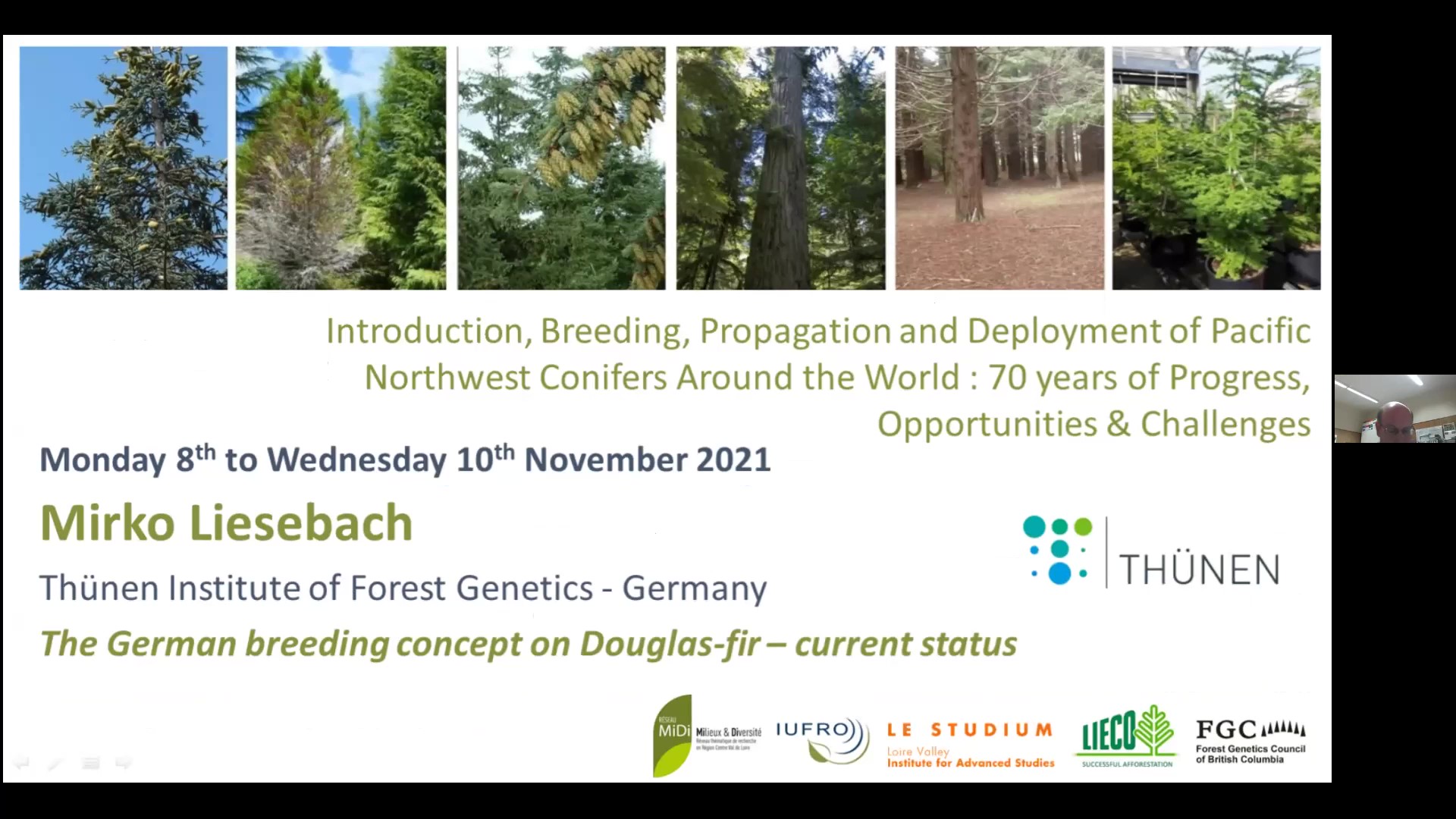 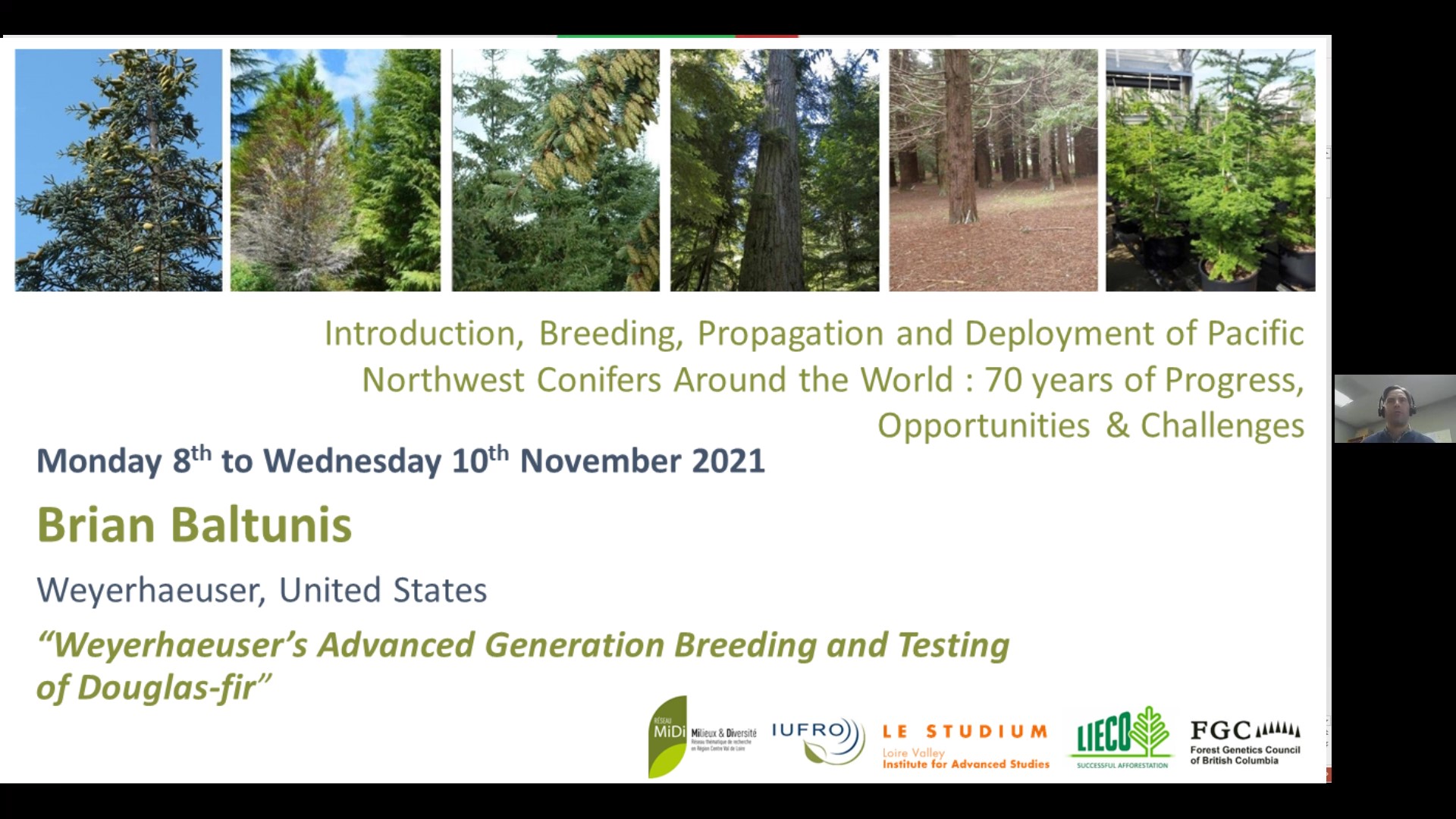 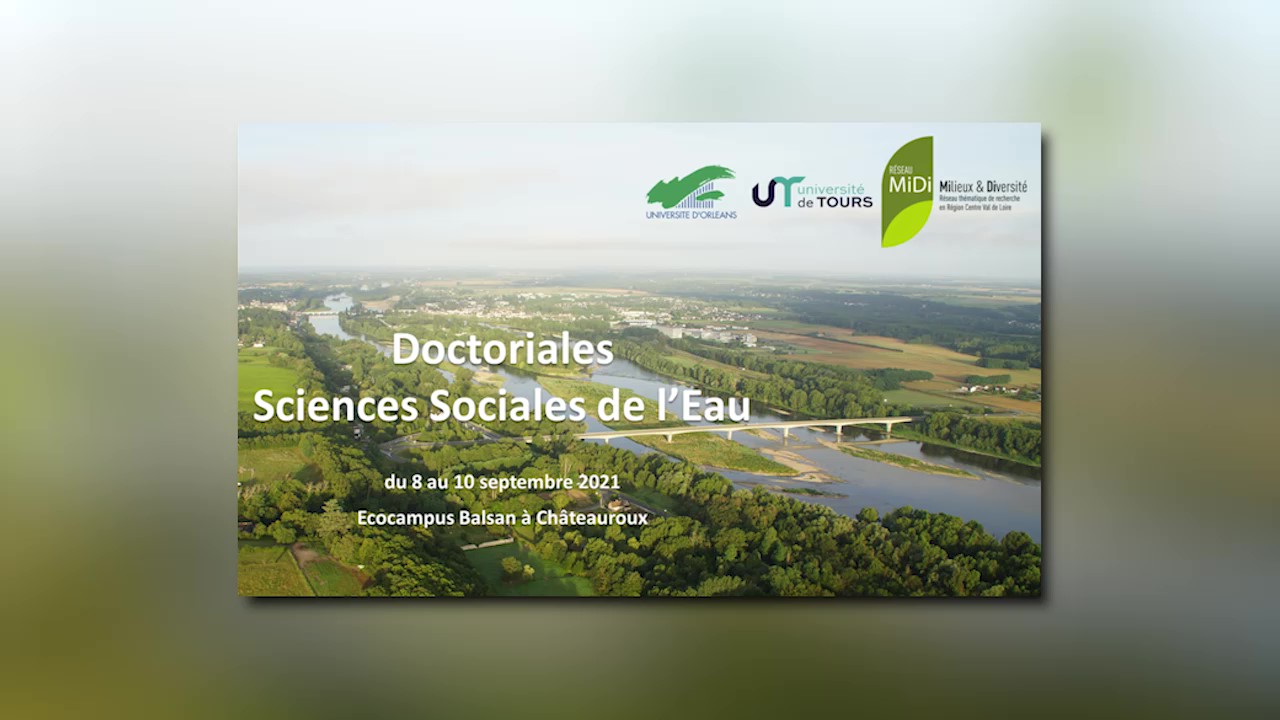 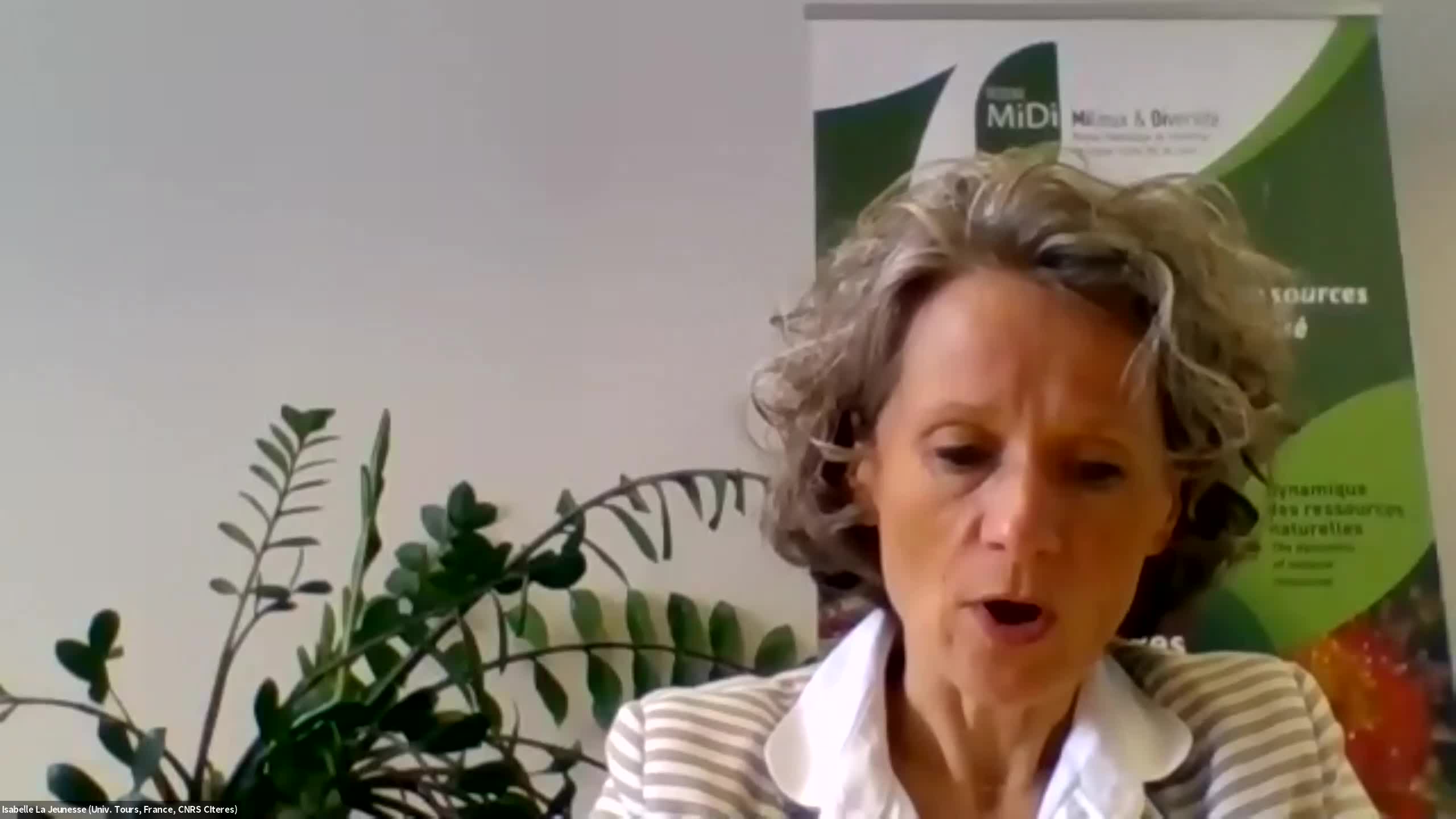 Collection
Favoris
14 vidéos
Climate Change and Water 2021
Extreme events : water and environments The MiDi (Environments &amp; Diversity) network proposes to focus on the different forms of impacts of climate change via its effect on water.
Indeed, if the general trend of global warming is observed in all
regions of the world, where are the findings and responses to climate
extremes such as droughts, floods, heat waves and sudden and intense
rainfall?

This
international webinar will take place over three afternoons and will be
in English. It is open to the academic world and socio-economic
partners concerned by the variability of the water cycle and adaptation to extreme events.
Half a day will be dedicated to&nbsp;the vine and the forest as an object as well as to the particular hydrometeorological extreme that are droughts.